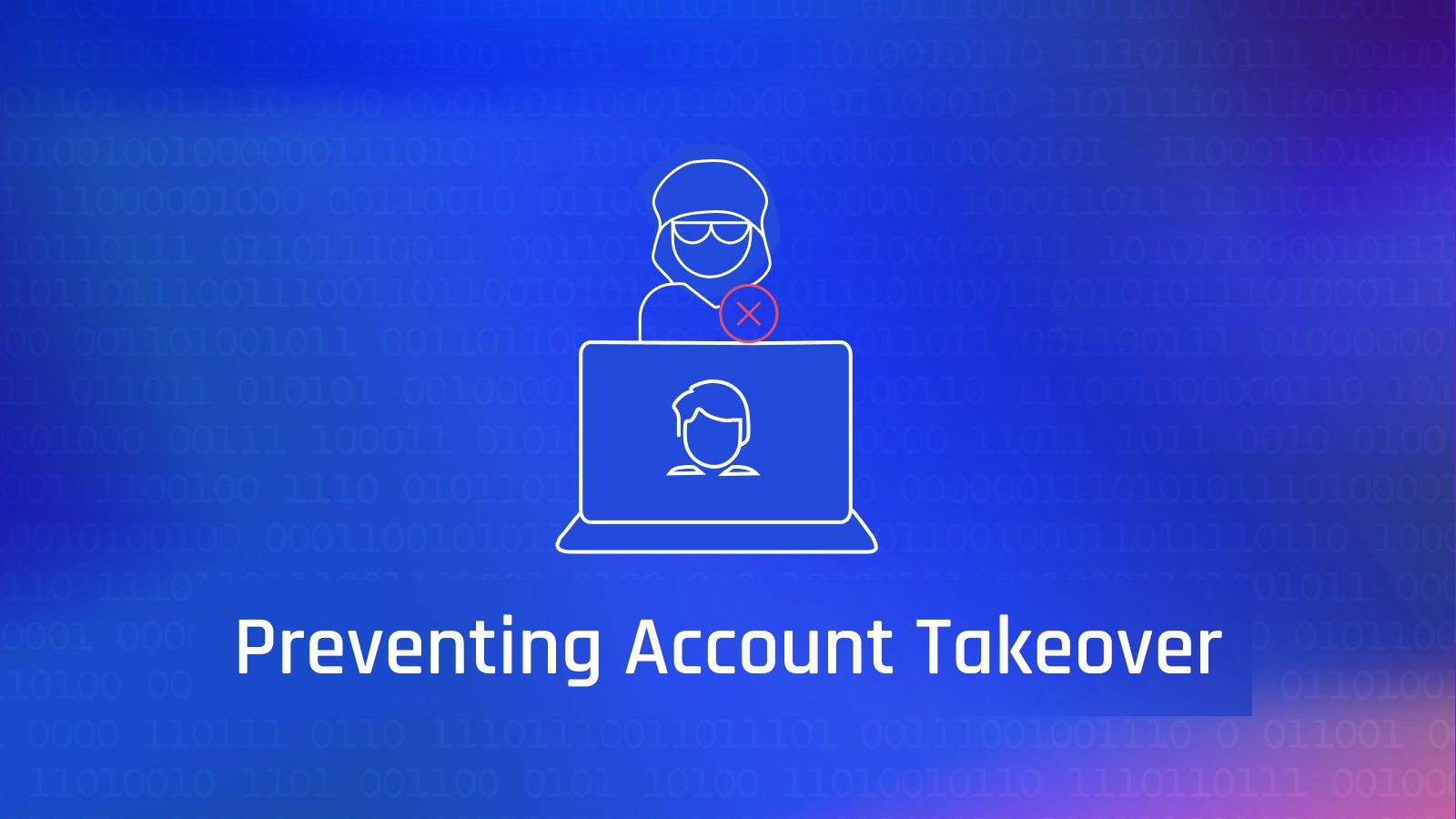 Account takeover (ATO) is when a malicious third party gains control of a user account and thus their access and action privileges. An attacker usually simply goes through the “front door” by using stolen or hacked credentials. By logging in with the correct details, they appear as a legitimate user and can bypass security detection tools. Some of the most damaging recent cyberattacks started with account takeover, including the massive Solar Winds supply chain breach and the Colonial Pipeline attack that created fuel shortages across the U.S. East Coast.

Account takeover risk goes far beyond headline-making attacks. In 2020, account takeover attacks grew 282%, affecting organizations of all sizes. An explosion in automated bot-powered attacks is driving much of the rise in ATO fraud, with bots being commandeered to perform millions of login attempts per day. Bot protection vendor PerimeterX found that 75-85% of all login requests are account takeover attempts.

Once they gain access to an account, attackers can launch a number of different attacks, such as:

Account takeover, and subsequent attacks, can have huge consequences in terms of direct financial cost. The FBI estimates that ATO fraud alone resulted in $26 billion in domestic and international losses between June 2016 and July 2019.

Compared to the difficulty of getting through firewalls or hiding from intrusion detection systems, it’s relatively easy to gain access to login details, especially when those details consist of a password or other phishable credential. Cybercriminals leverage a number of methods to take over accounts, including:

How to Prevent ATO Fraud

The critical vulnerability at the heart of most account takeover attacks is password-based security. Its circumvention has become a modern criminal artform, with guides, tools and useful datasets readily available online for relatively low prices.

Organizations may introduce multi-factor authentication (MFA) in an attempt to improve security and reduce the success of account takeover attacks. However, traditional MFA still relies on shared secrets such as passwords and one-time passcodes (OTPs), and other methods that can be hacked, such as SMS messages and  push notifications.

The best way to stop account takeover is to completely remove passwords and any kind of phishable credential from the authentication process. There are multiple ways to authenticate users without using passwords, some more secure than others. FIDO-based methods are considered the gold standard for passwordless authentication by CISA and the OMB. Rather than use any type of secret sharing, a fully FIDO-certified solution employs public key cryptography protocols for the authentication process through the use of modern authenticators such as Face ID, YubiKeys, and Windows Hello. Identity verification is performed locally and credentials are never centrally stored or transmitted. This ensures secure authentication that avoids the risk from the vast majority of ATO attacks.

HYPR is the only solution fully FIDO Certified from end to end. It leverages the biometric mechanisms and secure hardware elements on the user’s smartphone to enable seamless secure login from the desktop to the cloud. With HYPR, both your remote and in-office teams can get on with their work without the constant threat of account takeover attacks.

By deploying HYPR, Aetna CVS Health achieved 98.4% ATO fraud reduction, which resulted in a decrease in their investigation and incident response costs by $2.4 million. To learn how HYPR can help protect your organization from account takeover risks, read about our solution here or talk to our team. 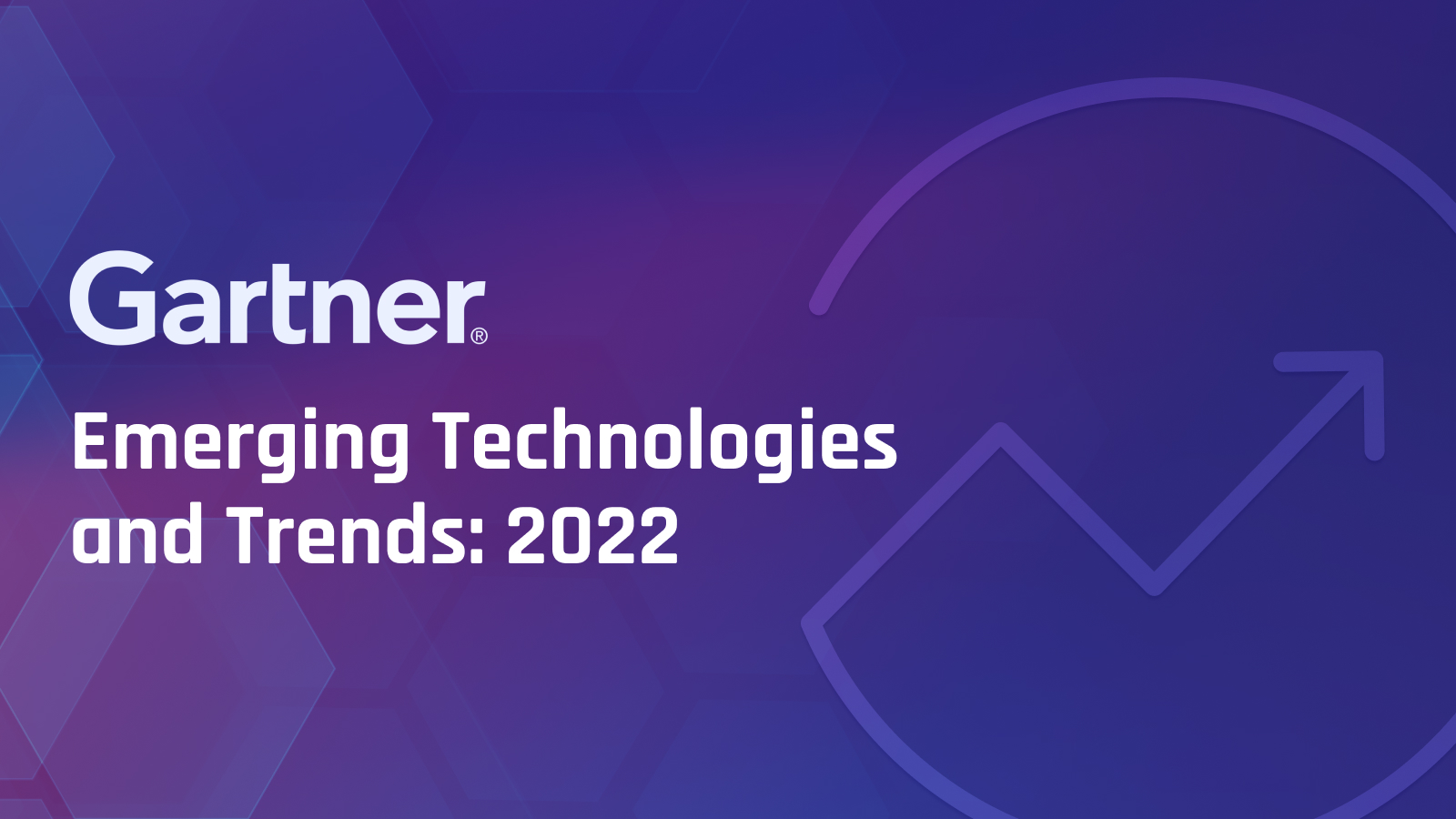 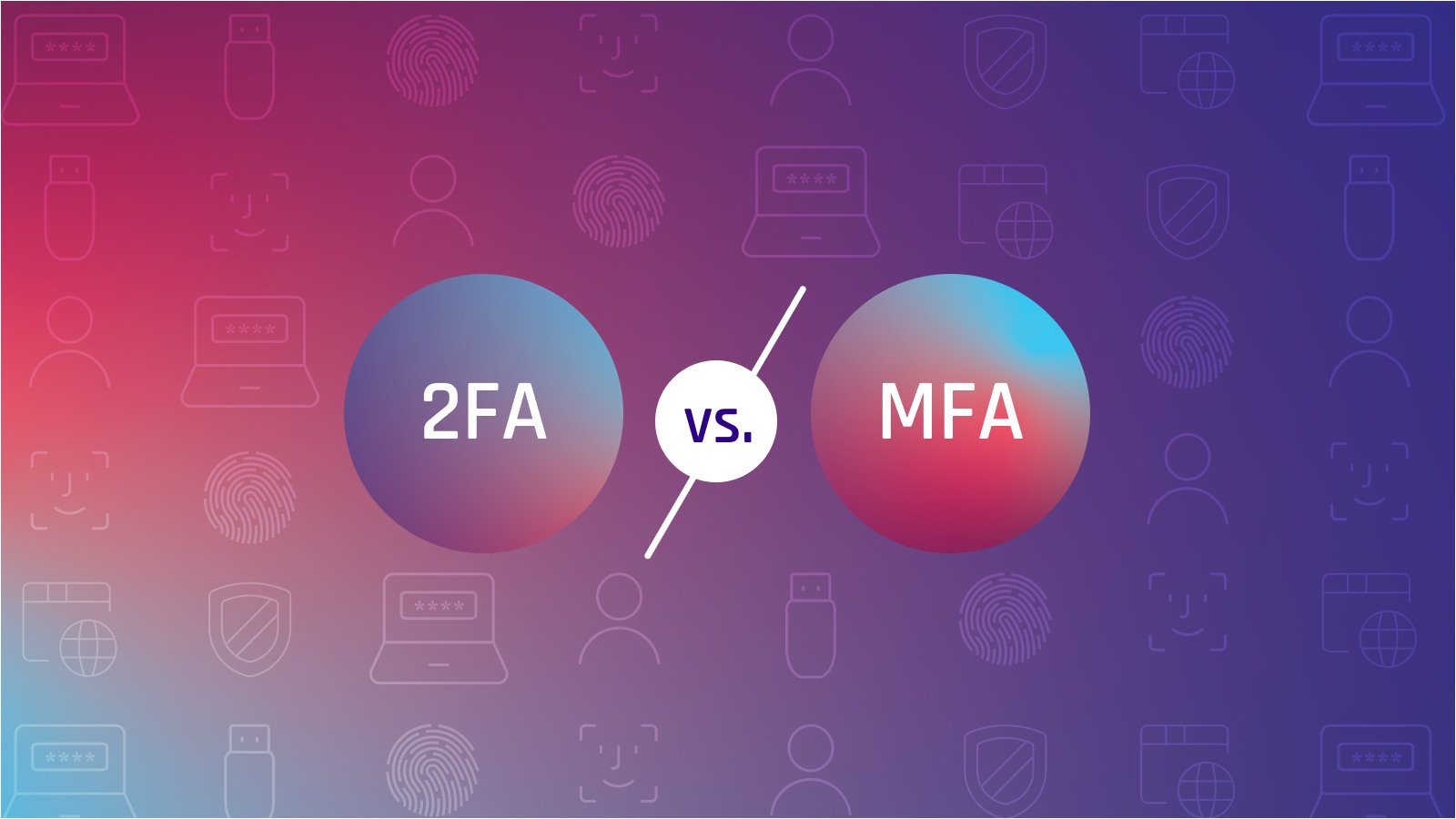 2FA vs. MFA: An Explanation

User authentication and its security remains one of the most critical defenses against...
Read More 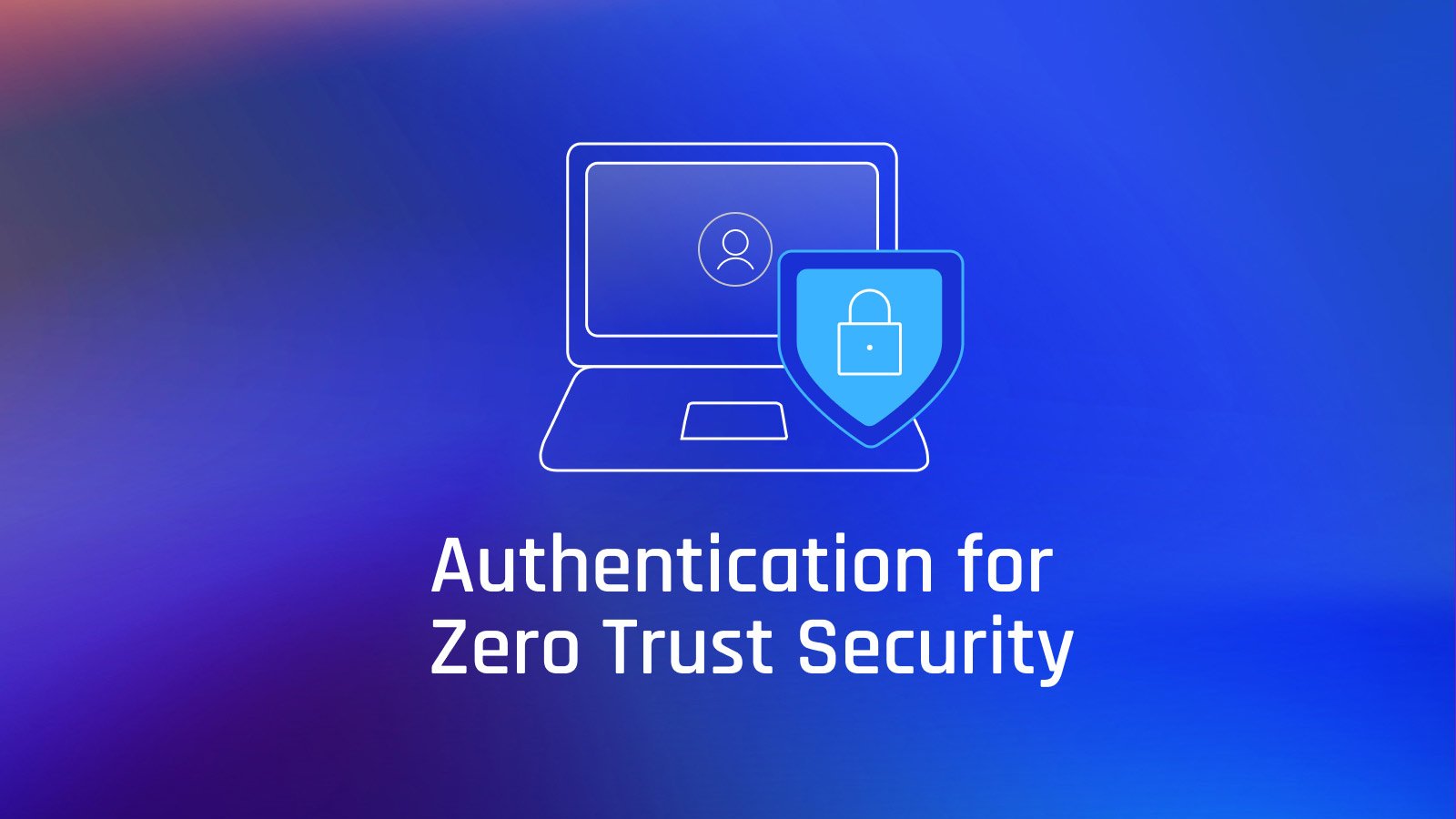 Zero Trust Authentication: What It Is & How to Achieve It

Until recently, Zero Trust was more popular with marketing teams than the security trenches....
Read More