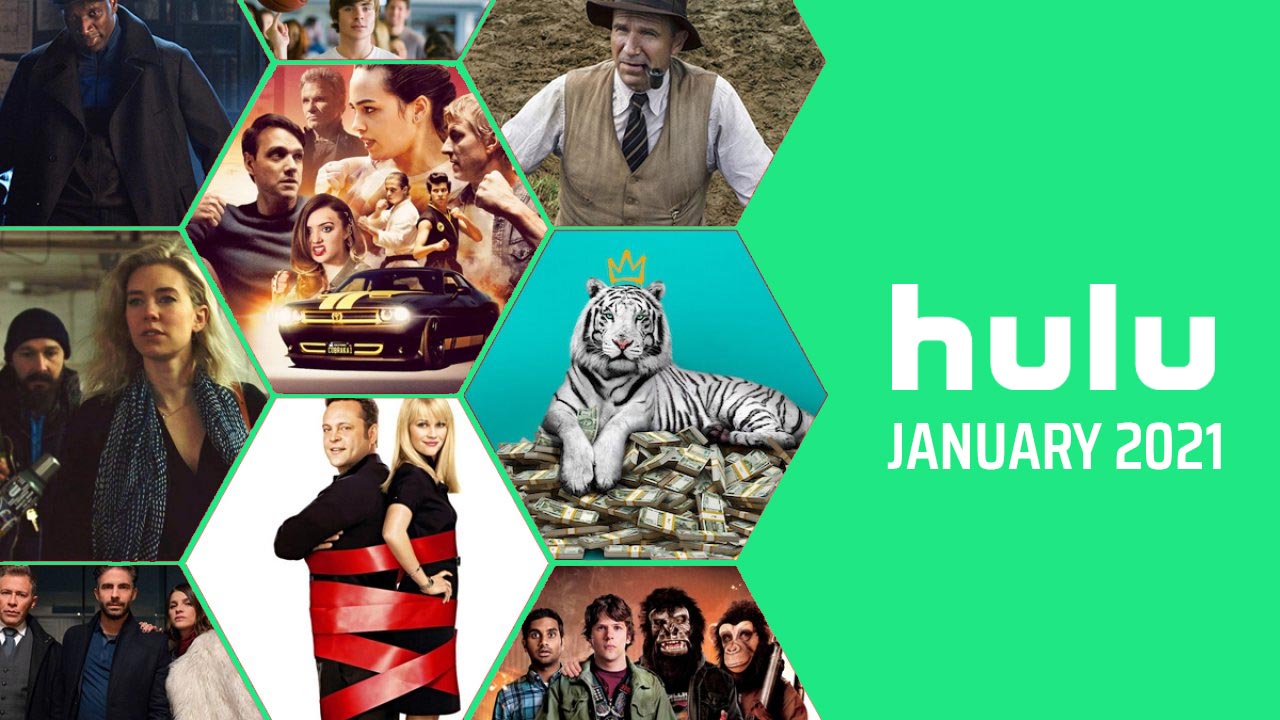 Everyone likes a good hacker flick. And ever since Mr Robot wrapped up there’s been a void in quality infosec dramas.

The good news is January 2021 is shaping up to be a strong month for cybersecurity rom-coms and hacker action movies. Here’s a peek at what’s coming to Hulu throughout the month of January.

Passwords on a Plane
An FBI agent boards a flight from Boston to San Francisco, escorting the country’s most wanted script kiddie. As he tries to connect to the $49 WiFi, our hero finds out the hardcoded password has been changed – and no one knows what it is. Panic ensues at 30,000 feet as hundreds of Bay Area residents become suddenly unable to access Slack or Gmail. Can they band together to crack one WiFi password?

13 Going On 30 Character Passwords
In this feel-good fairy tale, a teenage security engineer dreams about starting a company to eliminate passwords. Suddenly, her secret desire becomes a reality and she is transformed into a 30-year-old Cybersecurity CEO. But entrepreneurship, with its own set of growing pains, isn’t as easy as it sounds…

Locked Up
Some guy forgets his laptop password. This Seth Rogen classic needs no introduction.

Crazy Rich Vendors
A CISO is eager to accompany her best friend, a startup founder, to the RSA Conference in Singapore. She’s also shocked to learn that his company is worth billions, and he has spent the entire marketing budget on the event. Thrown into the chaos of the world’s biggest security conference, the two of them must fight through family, friends, and founders to prove that it’s worth spending $5,000,000 on a booth.

Mission Impossible: Password Protocol
Blamed for a phishing email attack on the Kremlin, Ethan Hunt (Tom Cruise) and his team are disavowed by their top software reseller. Forced to go “off the grid” — Hunt must somehow clear their name and prevent another large-scale password reset. You won’t believe the twist in this Oscar-nominated thriller.

Not Another Hacker Movie
An aspiring DevOps engineer who wears paint-splattered overalls is outcast by her peers for rebelling against the use of Kubernetes. The team that brought you American Spy is back with this lighthearted comedy and a large array of zany takes on cybersecurity!

There you have it. We’ll update the list as more items become available. Meantime, if you’re eager for more security content and can’t wait until January, check out our library of passwordless demo videos.